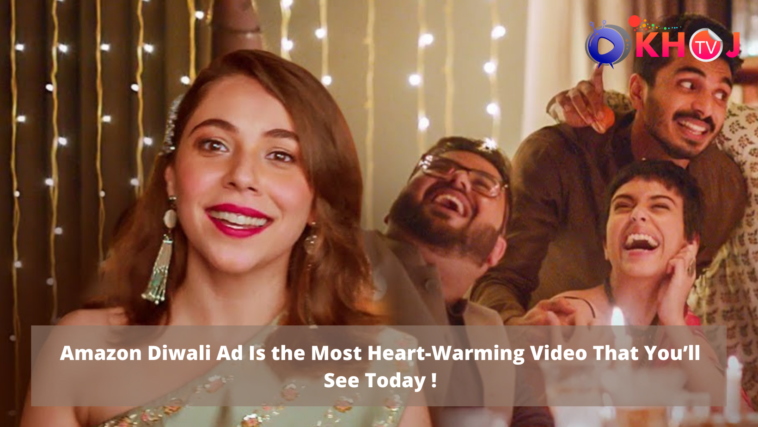 Diwali is India’s biggest festival. Also, it is called the festival of lights and love. The festival is grandly celebrated across the country. It is the best time for major brands to maximize their sales. During this time, every brand offers crazy discounts and sales for making the most of this festival season. Every major brand in India has begun its ad campaigns for attracting customers.

However, it is Amazon that is attracting customers’ attention the most. The latest Diwali ad from Amazon is making rounds on the internet. This viral ad has gained more than 4.3 million views in a very short time. Looks like people are not getting enough of this new ad. The viral Diwali is winning over internet users. Because users on every social media platform are singing praises for the brand. Indeed, the motto behind Amazon’s Diwali viral ad is really worth saluting.

The ad is dedicated to all those COVID heroes who had helped us during those tough times. Especially, during the second wave of COVID-19, thousands of people have lost their lives. In that, many people lost their lives due to lack of proper medical facilities like beds and oxygen cylinders and more.

Luckily, many people have helped us pass through these times. Amazon has made an ad around the concept of celebrating this Diwali with those who had helped us. The ad encourages customers to celebrate this Diwali with the special family, who are unsung heroes of COVID. The ad has impressed netizens and people started pouring their love for the video throughout social media platforms. More importantly, the ad proves that Diwali is not only a festival of lights but also a festival that unifies every religion, every home, and every heart. It is an inspiring and very heartwarming ad made by Amazon.

Amazon’s Diwali viral ad starts with a mother and son duo, who are going to visit someone special. Whereas the boy is clueless about these special family members. So he asks his mother why we are personally delivering the Amazon gift for these people. His mother asks him to have patience. Soon they reach an unknown address.

They ring the bell, waiting for the person to open the door. Then she reveals to her son who is this special family was. She says that during April when the boy felt seriously ill, it was this family member who had helped her secure a bed for the boy. As the boy remains silent couldn’t say anything. An elderly Sikh man opens the door and hugs the boy.

What happened next is something that you should watch for yourself. Everyone can relate to that ad because most of us have experienced a similar kind of situation during this Covid second wave. The ad has gone viral on social media platforms. People can’t stop themselves from appreciating Amazon’s marketing creativity. The video has been shared hundreds of times across all platforms by users. Lately, many brand ads have landed in controversy. Luckily, Amazon has once again impressed its customers and made a special place in everyone’s heart with the ad. 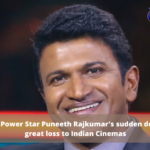 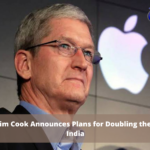