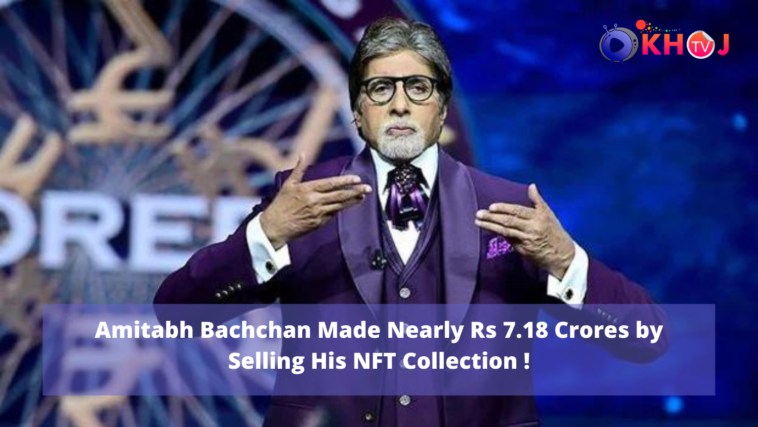 The NFT, Non-Fungible tokens are creating a lot of buzz in the digital space. There are many stories on the internet about how a person went from broke to millionaires within a day using NFTs. Currently, these NFT digital assets are ruling the digital world. Everyone is getting on this trend all over the world. India is also making decent progress in this new age of digital assets, NFTS. There are very few celebrities and big figures who are trying their luck with these digital assets.

The numbers are truly unbelievable, and people are scratching their heads about this. NFTs have entered the digital space even before cryptocurrencies. However, they didn’t get much popularity until recently. Though everyone knows what NFTs are, very few people actually understand their value. These digital assets are becoming the latest trend on the internet. Amitabh Bachchan has surely nailed the trend by making Rs 7.18 crores.

Amitabh Bachchan’s collection of NFT’s includes a recital of his father’s famous poem “Madhushala, autographed vintage posters of himself. Along with other items related to his identity, work, and stardom. Since the day he announced his NFT collection, fans have been curious to get their hands on it. Over the months, the excitement and curiosity among fans about his collection have peaked.

Amitabh Bachchan’s NFT collection bidding began on November 1 and closed on this Diwali. Interestingly, the Madhshala poem recital, recorded in the actor’s own voice, has crossed a total of Rs 5.5 crores bidding. This has gained the highest bid from his entire collection of NFTs. The auction of his precious NFT collections was hosted by BeyondLife. a club powered by Guardian Link.

Amitabh Bachchan is the person from Bollywood, in fact from India, to witness such a high valuation of his NFTs. There are several that have made the auction off his NFT collections such a success. Early in the year, BigB has been making the buzz around the NFT on his Twitter handle. He has expressed enthusiasm and curiosity regarding this trend.

Everyone’s expectations and assumptions about NFT have surely changed after this feat. BigB also announced his appreciation for the platform. He expressed his gratitude to his fans who made this auction such a success. He commented on this success saying, “In this world of digitization, NFTs have opened a new realm of opportunities to engage with my fans than ever before. He further encouraged his fellow artists to join the platforms. Which offered a new way of engaging with fans.

Not only Amitabh Bachchan but also Sunny Leone and a few other celebrities have joined this new trend. However, BigB has become the first person to make it such a grand debut on this NFT trend. In the near future, many celebrities are also planning to sell their collection of NFTs. If you don’t want to miss out on the latest trends, then don’t forget to subscribe. 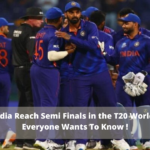 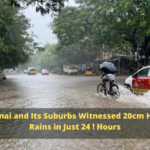