A new viral video shot in Bhopal is making rounds on social media platforms. In the video, we can see a woman approaching a papaya fruit seller’s handcart angrily. Then she argues with him for a second, then started picking those papayas and throwing them away on the road. By passers also shocked by her behavior but no one said anything

Luckily, someone has recorded the whole scene on mobile and uploaded it on the internet. The video has gone viral on social media platforms. Netizens were ashamed of her and her behavior. Many people commented saying “what she had achieved by throwing fruits away from that poor man.

Based on reports, the fruit seller handcart had passed by the car and made a small scratch on the car, which was parked on the road. When the woman reached her car and saw the scratch, she went nuts. Luckily, the fruit seller didn’t lose his cool like her, otherwise, the picture might have been different. 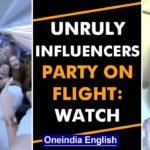 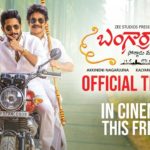