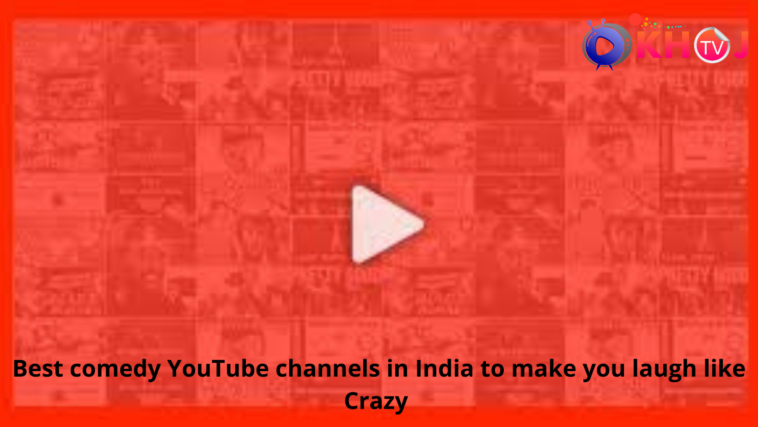 Comedy is one such genre that universally appeals to everyone. Over the years, many comedy stars appeared on YouTube to make their mark, but very few succeeded. Today we will have some of the best youtube comedy channels that will make you laugh like crazy. These YouTube channels cover different types of comedy. Not every channel on the list may appeal to your taste, but one of them will definitely match your taste.

Bb Ki Vines channel is run by Bhuvan Bams. He is hugely popular on Youtube. BB Ki Vines has a massive following of 20 Million subscribers on Youtube and the numbers are increasing daily. Bhuvan comedy appeals to the masses. His content is very relatable even the characters of his videos, like his friends, family members are very relatable.

He is one of the most eminent Indian YouTubers and it was an unexpected journey for him. His YouTube channel has a massive number of subscribers, nearly 23millions. He has a unique style of comedy comments on little things that happen in everyone’s life.

You might have heard this name already even before reading this article. His one of the most famous YouTuber from India. His youtube channel has nearly a 31 Million subscribers. His real name is Ajey Nagar and started his channel in the year 2010. CarryMinati is popularly known for his roasting and his reaction videos.

Ashish Chanchlani is another YouTuber who can make you laugh effortlessly. His youtube channel holds nearly 25millions subscribers as of now. He makes content like parodies and comedic videos. Having a break time his videos can hype the fun of that break time within seconds.

He is a popular Youtuber, Viner, and actor who won millions of subscribers with his acting skills and sense of humor. His youtube channel has nearly 13million subscribers. Each of his videos features family and friendship relationships issues in a twisted desi comedy form. He recently got a few Bollywood offers too.

Elvish Yadav was inspired by another famous YouTuber Ashish Chanchlani. His YouTube channel has nearly 7.9Million subscribers. He got fame when one of his videos, Youtube vs Tiktok went viral. He was pretty popular on TikTok but it was banned in India. So he started making vines videos on Youtube.

The viral Fever youtube channel became one of the favorite channels for many youngsters. It has nearly 10 Million subscribers and has a very good reputation for the type of content it produces. This channel not only features comedy videos but also has come up with cool interesting video series.

Along with this, some other famous comedy youtube channels are  Avinash Singh, real shit, JKK entertainment, round2hell, and more. They all produce great content related to many different aspects of the comedy. Content is based on simple situations and issues that are common among Indian families and youngster life situations. Don’t miss out on these videos that make you laugh out loud. 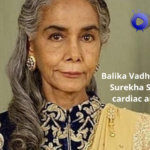 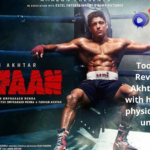