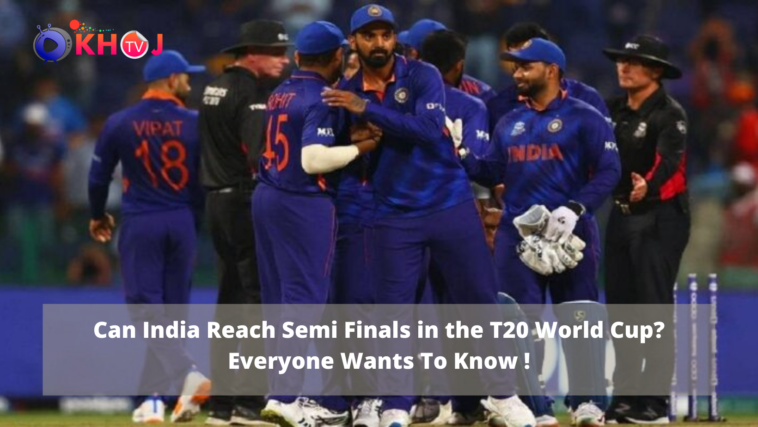 For the last few weeks, there have been a lot of heated debates going around the cricket world. Most of the people in the country follow cricket on a daily basis. The T20 world cup has a huge audience and popularity in the world. From day one, the T20 world cup discussion has become a trending topic on social media platforms. Though the Indian team has started with terrible losses, finally the team is picking up. Team India has witnessed a terrible loss against Pakistan and New Zealand, initially.

These losses have made the Indian team a target for trollers on social media platforms. Indian cricket players have been trolled heavily on Twitter. Trollers have used every tactic to destroy Indian team players mentally. However, Team India has kept silent and focused on the game. They have given a strong response to everyone who doubted them with mind-blowing consecutive wins.

As the Team Indian lost the team’s early match in the tournament, everyone’s hopes were shattered. Many people almost gave up their hope about the Kohli-led team. However, the Indian players didn’t give up, and that made all the difference.

Surpassing everyone’s expectations, Team India registered two mind-blowing wins in the T20 world cup 2021. Team India has successfully crushed Afghanistan and Scotland. These wins have raised hope for the team to get into the semi-finals. Everyone is dying to witness a dashing comeback from India, and the team has delivered a win on a silver platter. Now, everyone is asking the same questions “Can Team India make it to the semi-finals”

Moreover, Indians have a high chance of winning the match against Namibia. Recent India’s win over Scotland boosted India’s run rate. The Indian cricket team has the highest run rate of +1.619. This score is the best one among all the teams in the tournament. Not only that, India has a better run rate than top-placed Pakistan.

Now everyone’s eyes are on the Afghanistan and New Zealand match. This match will be held on Tomorrow at 3.30 pm. Both the teams have been experiencing a high stake situation right now. Everyone knows what the defeat will cost for this team. Which could be a one time opportunity in the tournament.

On the other side, India is also praying for Afghanistan to win the match against New Zealand. This will become a beacon of hope for Team India to get into the semi-finals. In simple words, A win for Afghanistan will make India’s stunning comeback worthy. However, a win for New Zealand means goodbye for Team India from the tournament. We have to wait and find out what happens next. 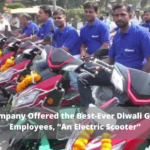 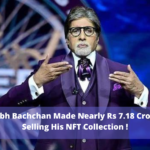