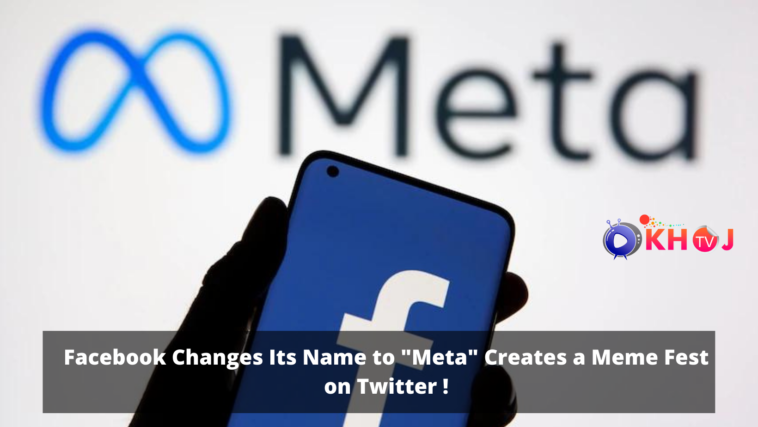 Facebook is the most widely used and crazy popular social media platform in the digital space. The social media platform has reached every corner of the world. Say Facebook and people instantly realize what you are talking about. However, from now onwards you have to say Meta instead of Facebook.

This is the second time Facebook has changed its name. Initially, it was “The Facebook”. Later it was named as “Facebook” removing “The”. Now, after so many years, once again, it has renamed itself as Meta. There are many reasons why Facebook has suddenly changed its name. However, in Mark Zuckerberg’s opinion, the term Facebook doesn’t define everything that Facebook is currently doing and what it is expected to do in the coming future.

The new name exactly encompasses what we stand for and what we are building for the future. He further stated that right now we are looking to report our business as two different segments. One for our family of apps and one for our work on future platforms like AR and VR technologies.

So it perfectly makes sense why Facebook wants to change its name to Meta to represent what they stand for and what they hope to build. Mark confirmed this news on Thursday at its connect 2021 conference.

If you are wondering about WhatsApp, Instagram and messages, then don’t worry, nothing is going to change with those platforms. It is similar to how Google brings all its products and apps under one Umbrella called “Alphabet”. In the same way, Facebook and its other apps all will be represented by the name Meta.

Moving ahead with this decision, Facebook has already unveiled its new sign at its headquarters in Menlo Park, California. They have replaced this new Meta blue-colored infinity loop logo in the place of the Thumbsup like Logo.

In simple words, Mark Zuckerberg and his team are working on AR and VR technology to connect people from different regions. Where they can communicate, work and play like they were in the same room. So, to represent everything that this future technology does, Mark has opted for the “Meta” name. Meta accurately represents the Metaverse that the company is trying to build with its product across different domains.

However, people have been saying something else about this name change. We are all aware of Facebook’s track record of leaking data and public records. In the past, there were numerous cases against Facebook for compromising people’s personal information. Lately, one of Facebook’s employees also leaked some documents online. These documents reveal that Mark prioritizes profits over people’s privacy.

The document’s photos have gone viral on the internet. Currently, Facebook is facing multiple legal issues. Instead of fixing those, changing the name will not erase your ugly track record, people are saying. Twitter is flooded with hilarious memes and comments just after the new name’s official announcement.

Some memes read you can run but you can’t hide. Not only that, some even called out marks for not fixing the privacy issues saying “How to solve a business problem: Simple change the name. The new name Meta has created a meme fest online and has become the trending topic on Twitter. 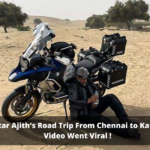 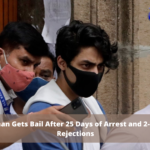