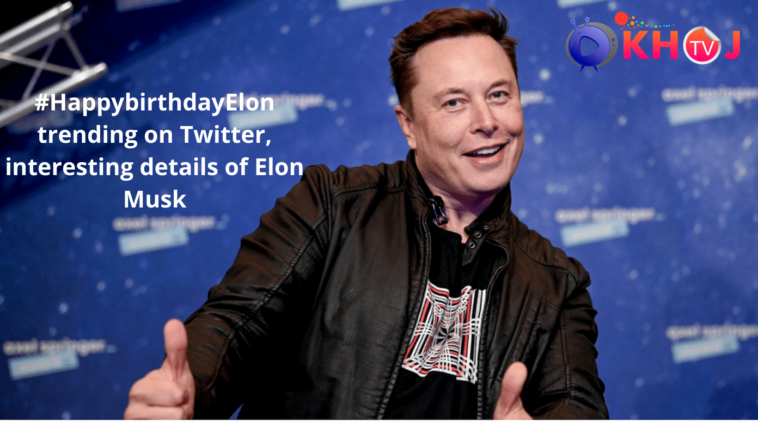 Billionaire and Visionary, Elon Musk is celebrating his 50th birthday on this day. Elon Musk’s mother Maye Musk posted a throwback picture with a sweet message on Twitter. The throwback pic shows musk as a baby swaddled in a blanket and being cradled by his mother. She also mentioned “thank you for this wonderful day 50 years ago. You have brought me great joy. Lots of love.”

As he is most active on social media Twitter, many followers and admirers started wishing on his birthday, it became the latest trending hashtag. #HappybithdayElon is trending right now on Twitter. If you go to Twitter, you can observe plenty of memes pouring out about Elon. Funny and creative memes with hilarious captions are everywhere on Twitter wishing Elon a happy birthday.

Elon Musk is very active on social media Twitter. He is very famous for his tweets about bitcoin. Over the past few months, bitcoin had a crazy rollercoaster ride because of Elon Musk’s tweets.

Musk has achieved many impossible things that we’ve never thought possible. He made electric cars, space rockets, and solar batteries. Recently, he became one of the wealthiest men in the world. He is an inspiration to millions for his work ethic and his ambitious dreams.

His influence to only spread to the common people but also the film industries. He had done several cameos in both films and television shows.

Some people even say that he is the real inspiration behind Iron Man. The First Musk cameo appeared in the film Iron Man 2 in 2010. After that, he appeared on The Simpsons in an episode titled “The Musk Who Fell To Earth” in 2015. In the same year, he made a guest appearance in The Big Bang Theory. Where he volunteers at a soup kitchen with Wolowitz.

However, Elon didn’t have a smooth ride along the way. He faced many challenges in his personal and financial lives. Especially in 2008, Musk said in an interview that it was the worst year of his life.

Many auto industry experts said that Tesla would never take off when it first arrived on the scene. Unfortunately, these predictions seemed real in 2008 when Tesla ran out of all the money it had. At that time, Tesla was developing the Model S. Somehow Musk used his personal wealth to keep the money going.

In the same year, the SpaceX Falcon 1 rocket failed 3 times continuously in a row. But still, he decided to give it one more shot with everything that he had. If it had failed for the fourth time, it would have been a game over for SpaceX.

Luckily, the fourth time it was successful. On Dec 23 of the same year, NASA awarded SpaceX a $1.6 billion contract. From then onwards no rocket has ever failed from SpaceX.

No matter how many problems and roadblocks he had faced in his life, he kept going. His amazing work ethic and determination silenced all the critics, and he made his own mark. 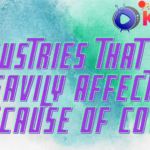 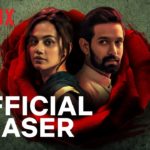