Everyone in the country is well aware of the threat of the COVID-19 new variant. However, a bunch of influencers from Canada had kept aside all the protocols and partied like crazy. Moreover, they made their celebration not in anyone’s home or boat but on a flight.

Based on reports, they were on Sunwing’s flight to Cancun. The real issue was most of them were not wearing any masks or following any kind of COVID protocols. Which grabbed everyone’s attention on the internet. We can see in the viral video that a bunch of people singing and dancing. Some were posing for pictures with alcohol bottles in their hands.

These videos have gone crazy viral on social media platforms. Even officials have seen the video and now probing the matter. Canadian PM Trudeau called the group a bunch of idiots. Check out these viral clips! 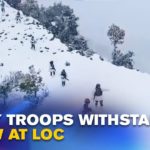 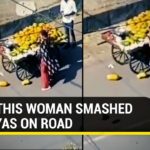