After being involved in the Mumbai cruise ship drug case, Aryan Khan’s name gets into another controversy. A few days back, a video has surfaced on the internet, which made headlines on Aryan Khan’s name for a while.

In the viral video, we can see a man urinating in public at the airport. However, the man’s face was not clear. It was a bit unclear to see exactly who he was. But some people on the internet circulated the video saying that he was Aryan Khan. Many people actually believed that it was Aryan Khan.

However, finally, the truth came out, confirming that he is not Aryan Khan. The man who appeared in the video was Twilight actor Bronson Pelletier. Aryan Khan and SRK fans have taken a breath of relief after hearing this. So finally, it is clear that the man urinating in viral video is not Aryan Khan 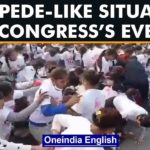 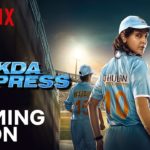