We all know how dangerous wild animals can be. Till now we have seen these dangerous animals in ZOO’s only. But what if they enter into our society then the situation becomes really horrific? One such incident happened in Aligarh city. A video of Leopard appearing in Aligarh based school out of nowhere went viral on the internet. Not only that, it seriously wounded a 10-year-old boy.

The viral video is making rounds on social media platforms. In the video, we can see officials entering the scene and preparing plans to catch the leopard. We can also see the boy’s wounds in the video who had been attacked by the leopard.

Every wild creature stays in its natural appetite only. Unfortunately, sometimes they enter into civilized areas, seeking food or shelter. However, such incidents are happening very frequently in recent times. 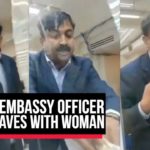 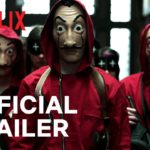