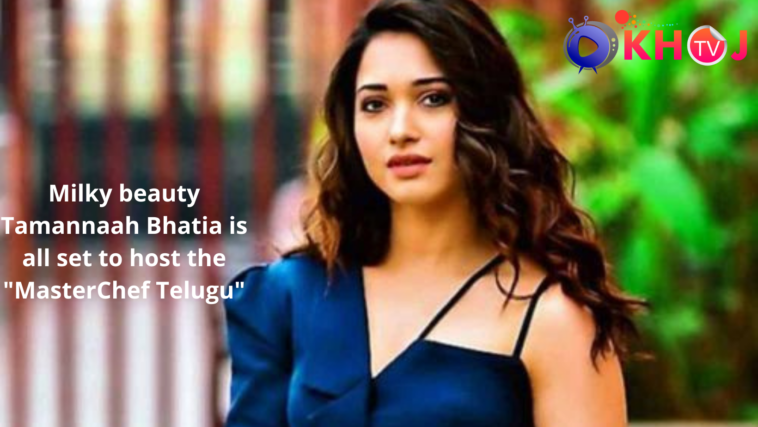 There is a huge demand for reality shows in India. Reality shows like Roadies, BigBoss, and many other shows have seen crazy popularity among the Indian audience. Day by day, new reality shows are getting started on the television platform. In the past, we have seen that even film stars hosted many of these reality shows. Tamannaah Bhatia will be joining them with the latest reality show “MasterChef Telugu”.

Based on reports, Milky beauty Tamannaah Bhatia is all set to debut on the small screen with this show. Tamannaah will be hosting the first season of this popular cooking show.

Tamannaah, talking about the show, said, “I have always been passionate about cooking. Getting an opportunity like this is really exciting. I can’t wait to host the show and treat myself to all the exotic culinary delights on the set. It’s going to be extremely exciting and gratifying.”

The show will give an opportunity for all those chefs who want to crown themselves with the best chef title. In the show, chefs will be competing against each other with their culinary skills. Finally, one of them will win the best chef with a grand cash prize of Rs 25 Lakh.

The show will be shot at film city in Bidadi, Karnataka. Where everything a chef needs will be presented to them. Grand pantry with a fine selection of ingredients and every equipment a master chef needs to make his culinary dishes perfect.

Indian television will witness the best culinary experience. Also, this is the best treat for all those viewers who are working from home and attending school/college from home. People are eagerly waiting for something new and it is the perfect time for a show like this to enter the Indian entertainment industry.

Interestingly the show will be hosted by Tamannaah Bhatia, whereas Sanjay Thumma, Chalapathi Rao, and Mahesh Padala will be judges. All the judges are experts in the culinary world. So they are the perfect choice for the show.

Also, the show will be curated to match perfectly with the Indian audience and tradition. The Founder of the innovative film academy, Saravana Prasad, informed he curated every element of the show right from the theme of the show to the tasks for the Telugu audience. MasterChef Telugu is perfectly curated in such a way to resonate with every south Indian family.

For all those food lovers and cooking enthusiasts, this could be your best show. Where you will have a heavy dose of entertainment and also it offers something new to learn. The show is expected to premiere on Gemini TV at the end of August.

This will be the debut of the milky beauty, Tamannaah Bhatia, on the small screen. Also, it will be the first time Indian television hosts a cooking reality show like this. This cooking show is the adoption of the MasterChef show which was a big hit in the US. Now it will be presented in a new way as MasterChef Telugu. We have to wait and see how successful the show is going to be. 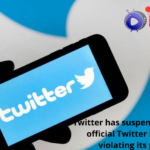 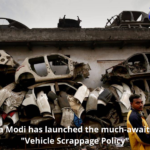