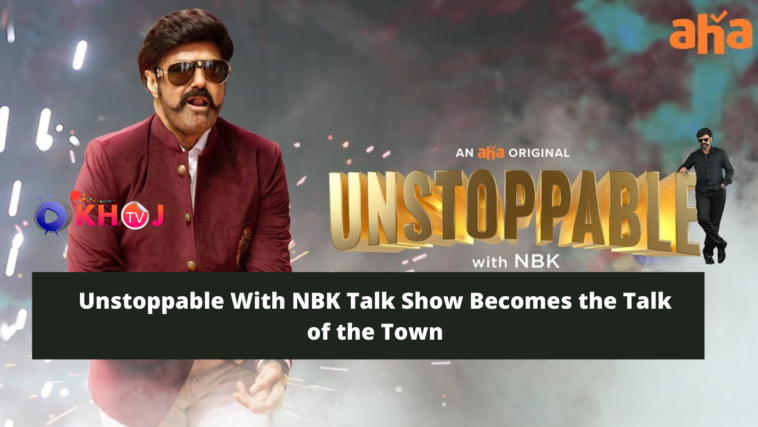 Lately, Talk Shows have become a popular trend on digital platforms. Many celebrities have hosted and launched their own talk shows previously. Every talk show has received a good response from its viewers. Every talk show has one host and other participants who come to the show to have a chit-chat with the host. They will discuss a wide range of topics, from politics, personal stories, and the latest controversies about them.

Everyone loves to get to know their favorite celebrity or public personality intimately. These talk shows offer a platform for celebrities to show off their personalities. Similarly, a new talk show has been launched on Aha platform. The show is hosted by Nandamuri Balakrishna, who has a huge mass following in the Telugu film industry. He’s famous for his mass action movies and legendary dialogues.

Also, it is the first for legend Balakrishna to host such a talk show. With the show, he made his debut on digital platforms. People are showing the same love for the actor as they would show towards his movies. Balakrishna’s talk show Unstoppable with NBK is becoming the trending topic on the internet right now.

The show was launched on the occasion of Diwali on Nov 4th. Dialogue king Mohan Babu with family members have appeared on the first episode of the show. The show was filled with casual topics, interesting personal stories, and bringing some old memories back to life. In between, there is a dose of highly controversial topics discussion. Along with that, some playful tasks were there in between conversations. Overall, the show is filled with fun, casual conversations and interesting tasks in between.

The first episode of the show has received a very good response from the audience. People have been pouring their love for the show and energetic hosting of Balakrishna. This celebrity talk show is premiering on the OTT platform Aha. Nani will be making a guest appearance in the second episode of the show.

Already the show promo and a few posters went public. The promo shows one more fun-filled conversation between both the actors. In the past, Nani has expressed his admiration for Balakrishna. This will be the first time both the actors actively interact in front of the public. In between the show, Nani even opens up about the recent controversy that happened between actors and distributors.

At the end of the promo, Nani says if you take responsibility for your success and failures, then you truly become unstoppable. With that power, the promo ends, promising one more entertaining episode of the show. If you don’t want to miss this fun-filling episode featuring Nani and host Balakrishna, then mark your calendar for 12th November on Aha.

Unstoppable with NBK, the baap of all talk shows filled with entertaining and interesting discussions between the host and actors. The show is getting a good response from the audience as well.

Nandamuri Balakrishna is on the work front preparing for the Akhanda, which is still in production. The movie teaser and latest promos have received a good response from the audience. Boyapati Srinu and NBK combination is the main reason behind this crazy hype behind the movie expectations. If you don’t want to miss out on the latest trends, then don’t forget to subscribe. 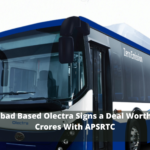 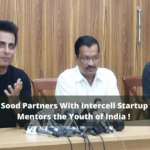