News Channels are quite popular for gathering groups of expert individuals to discuss some major issues. However, those debates may not go as expected. Previously, we have seen many heated debates where some panelists broke into fights on live TV. A similar incident has taken place on a live tv debate on the Bengali news channel, where a woman took her audience by surprise.

A frustrated panelist has adopted a unique way to make her point on live TV. Generally, debates get dominated by individuals, where others find it hard to make their point. A similar incident happened on the Bengali news channel, so the panelist filled with frustration broke into dance. in the middle of live tv.

A Twitter user named Elizabeth has shared the video on the internet. The video has gone viral and getting thousands of eyeballs. Netizens flooded the comment section with hilarious replies. Many people reshared the video, making it viral on Twitter. 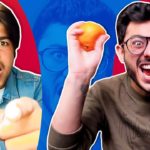 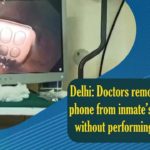