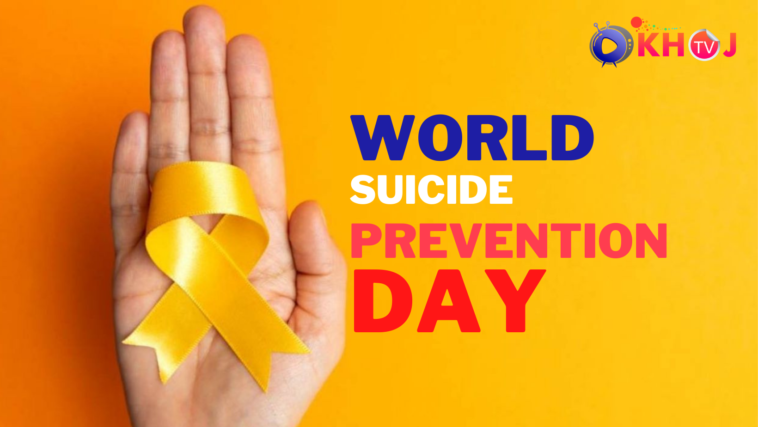 Every year, the majority of suicides are being registered in the age group of 13-30 only. So to help people to cope with suicidal thoughts and self-harm Worldwide today is celebrated as “World Suicide Prevention day. Today is marked as helping through action for people who are feeling helpless in their life.

During recent years especially in the COVID crisis, many people lost their loved ones and friends, and family members. Along with that, many people were forced to spend most of their time with themselves. Which made it difficult for people who are suffering from loneliness and depression to reach out to others.

Today, September 10 worldwide, aims to create awareness to prevent suicides. The theme for world suicide prevention day is “creating hope through action”. This day first came into the picture in the year 2003. The day addresses the need for hopelessness and helplessness that people are going through. Which eventually leading many people to abruptly ending their own lives prematurely.

Also, it has issued many guidelines, like how people who are having thoughts about suicide behave and who they convey their helplessness through their subtle messages and communication.

People who have suicidal thoughts don’t express themselves much, which often makes it hard for people to understand them. They often write about death and leave notes around. Especially those who have suffered a lot recently will have more tendency to commit suicide. As they lost their loved ones, they don’t see a point in going on with life. They tend to express their pain more on social media nowadays.

WHO also warns people to not take these attempts as attention-seeking behaviors. Because there is a very thin line between people who are suffering intensely and people who are just trying to get attention from others through drama. So it’s hard to distinguish them but you can save a life by speaking with them and contacting them.

Life is precious, but not everyone understands it when the going gets tough. The especially younger generation who are living in the comfort zone from the day of their birth can’t handle much mental pressure. People even get suicidal thoughts because of online bullies and trolls. When in reality it’s not much of a bigger deal. Because they don’t know you personally so there is no point in evaluating your value based on their opinion.

But very few understand it. If you see any of these signs in your friend and family circle. Please don’t neglect them offer as much support as needed. Because your one minute can save someone’s 80 years of life. 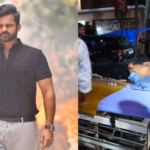