A recent accident in Kanpur has made the entire country mourn. Many people have expressed their grief over the matter. Many political leaders have addressed the issue and expressed their condolences. A great loss has been done to the family members who lost their lives in the accident. A normal evening has turned into a nightmare for the families.

The accident happened in Kanpur Uttar Pradesh when electric bus brakes failed. Suddenly the driver lost control, and the bus went into hit many vehicles on the road. It crashed into cars, bikes, bystanders, and more. The accident has killed 6 people on the spot and left nearly 9 members severely injured.

Whereas the bus driver has left the scenes and is still not found yet! Based on reports, the driver is currently absconding. Police officials are investigating as of now. Government should do justice to families who lost their members in the accident. 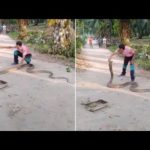 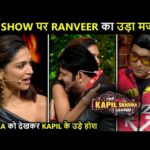