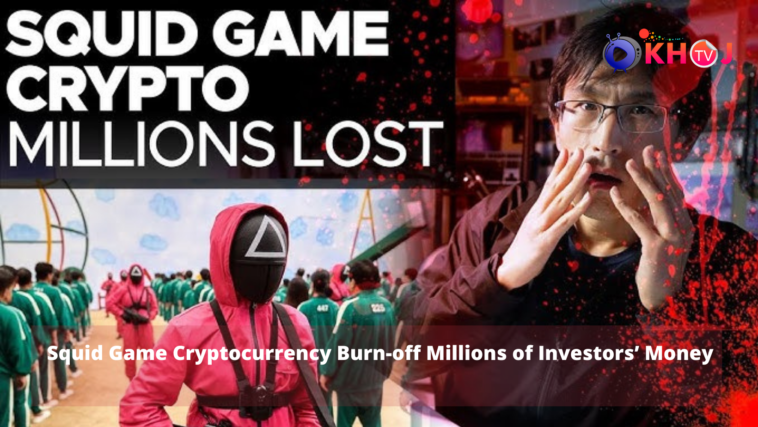 Squid games have become the most viral web series in the entertainment field all over the world. By this point, everyone is well aware of this popular thriller show. Each and every person on the planet is blown away by its massive success. The Netflix show has become the most popular show in the entire world for a couple of months. It even ranked as no.1 among Netflix’s most popular shows in 90 countries.

Unfortunately, the Squid Game crypto has not lasted long enough. Currently, the squid game cryptocurrency value is $0 after peaking to the highest ever, $2,861. Which has evaporated millions of investors’ life savings into the thin air within just a few weeks.

Countless people have filed legal cases against the crypto founders. But it looks like it is too late to get back their funds. The damage has already been done and millions are devastated by this scam. Many people all over the world have joined this trend of Squid game cryptocurrency. Not only, US, China but also India and other countries.

The crazy popularity Squid game show acquired has become the main advantage for this crypto. Whereas the developers of this Squid Game cryptocurrency already have their own. They left the project as soon as the crypto peaked at $2,861, then suddenly crashed to $0.

Not only that, the founders of this widely popular Squid Game cryptocurrency have disappeared from the digital world as well. Every social media handle that has advertised this currency previously is no more available. They have even made statements on their official Telegram channel. Whereas the reason behind their sudden withdrawal from the project is a bit lame.

The Squid game cryptocurrency founder has said, “Someone is trying to hack our project these days. Though we are trying to protect it, the price is still abnormal. Squid game developers do not want to continue running the project as we are depressed by the scammers. As a result, we have to remove all the restrictions and transaction rules of the Squid game.” The Telegram channel reportedly had thousands of members.

If you look at the data, some interesting details and red flags can be found. Red flags such as the coin from the day it started in the crypto world never had a dip. The only dip it has is staying at the same level. Another one could be the insane value of the coin growth within just a few weeks. The squid game cryptocurrency had raised 35,000 percent in just three weeks of time. This is a huge red flag because not even the product-backed coins show such massive growth in such a short time.

Despite all these things, millions of retail investors who were hungry for easy cash opted in for it. As expected, the squid game cryptocurrency has touched a ground-level $0 just after touching the sky level of $2,861. Did you also invest in such trends then don’t forget to comment with your views! 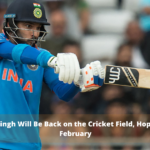 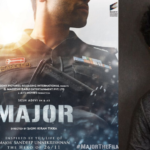