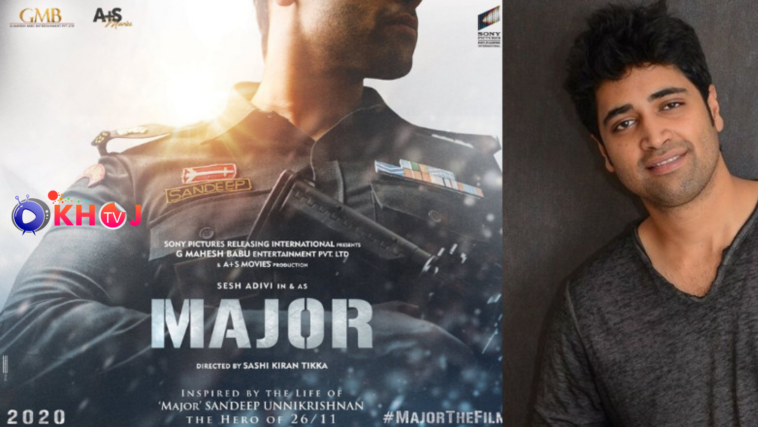 Due to the COVID crisis, many big-budget movies got postponed to 2022 from 2021. This year we have only got the teasers and a glimpse of those big projectors. There is not one, but multiple big projectors were postponed to 2022. Now, one more highly anticipated movie is getting ready to enter theaters in Feb next year. The much-awaited movie Major has announced its release date recently.

The major movie team has announced this news through their social media handles. However, it is not just a casual post announcing the release date and title. Instead, they posted a video around the movie and behind the scenes which are making the audience go nuts. Sony Pictures Films India released this video initially. The short video is enough to get a glimpse of how incredible the movie is going to be.

Present, the video is making rounds on social media platforms. People have been appreciating the movie team and their efforts in recreating the nightmare of the country Mumbai 26/11 attack. The short video shows multiple frames from the movie and behind the scenes. Moreover, the “Major” story revolves around the Hero of 26/11 Sandeep Unnikrishnan. Who saved several hostages at the Taj Hotel during this Mumbai 26/11 attack.

Moreover, it is not only about highlighting that one event of Sandeep Unnikrishnan’s life. The movie promises to show how well the man had lived and served his country throughout his career in the Army. So the movie will unveil the complete story of Sandeep. Interestingly, the trailer informs there is more in this hero’s life than the army and dealing with terrorists, like love, relationships, family, emotions, and more.

As of now, we only know one chapter of this superhero who played a crucial role in fighting back the 26/11 attack. What we don’t know is the many chapters in his life that created this real hero. So the movie is narrated in such a way as to capture his entire legacy. Coming to the video the team has released looks very promising.

Overall, this movie is going to be a story of inspiration and a story of sacrifice. The teaser of the movie came out a long time back. Since then, people have been making assumptions and expectations about the movie. In the videos, the movie team has announced that the entire shooting process is completed. The movie is all set to make its entry into the theater on February 11,2022.

The major movie is going to be released worldwide in multiple languages. It took 120 shoot days in nearly 75 locations. The movies will give you an inside experience of the Mumbai 26/11 attack. Also, you will understand that very little you know or have seen on TV. The actual story that took place and people who sacrificed their lives is something that you never have anticipated. The only way to find out is to wait till February. People have high expectations about the movie. Whereas Adivi Sesh has proved his acting skills and how wisely he picks great stories with his prior films. If you don’t want to miss out on any latest updates, then don’t forget to subscribe. 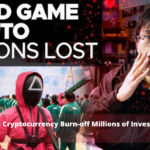 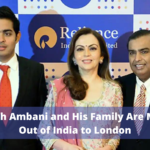